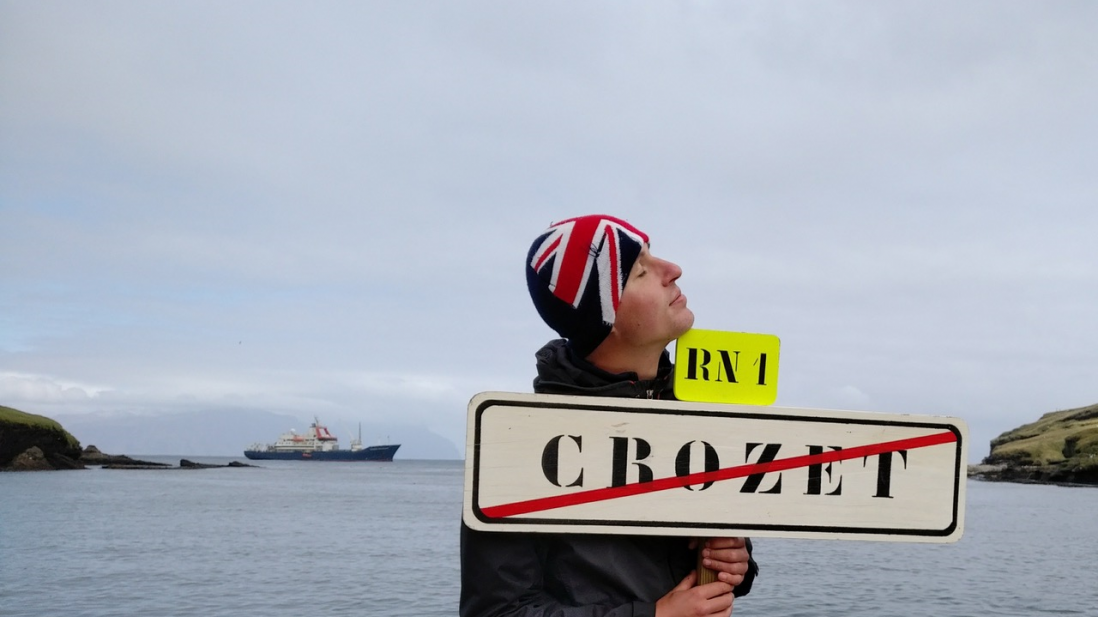 The call for applications for the MOPGA scholarship programme for young international researchers is open until 16 January 2023. END_OF_DOCUMENT_TOKEN_TO_BE_REPLACED